Traffic jams at congestion is the major problem in urban area, which causes increase in travel time and sometime accidents and rages. The key problem which causes this situation is the manual interference in the traffic signal and sometimes users purposefully does this. UTMS was introduced to ITS to manage the traffic flow and traffic signaling in the urban area to manage the traffic flow and penalize the persons who tries to break the signals. This system will also indicates the road users about the traffic status through the variable message sign placed through the urban area. It will also have the incident detection system which will identify any kind of accident, unwanted objects and rages and notify to the control room which can be communicated to the users through radio and VMS. All the major areas will be covered by the CCTV surveillance system to provide live status view at UTMS control rom. UTMS will also have RLVD included within it. 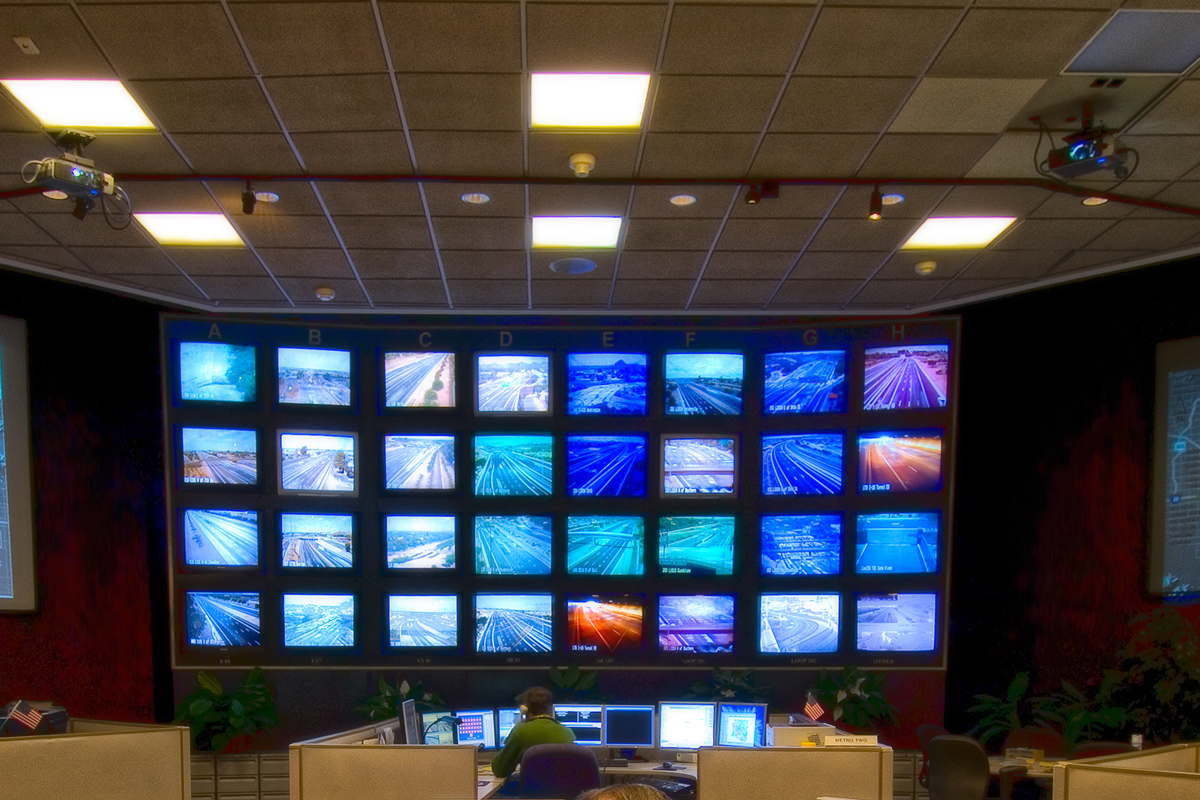 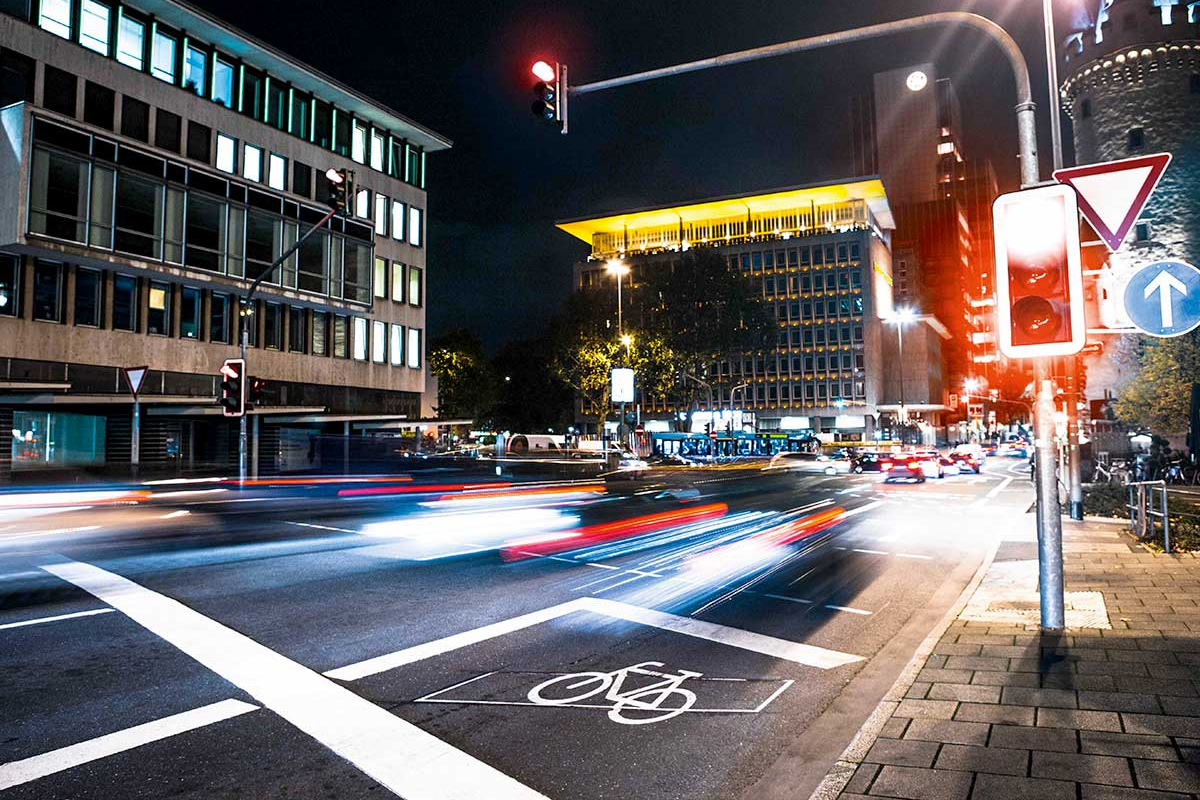 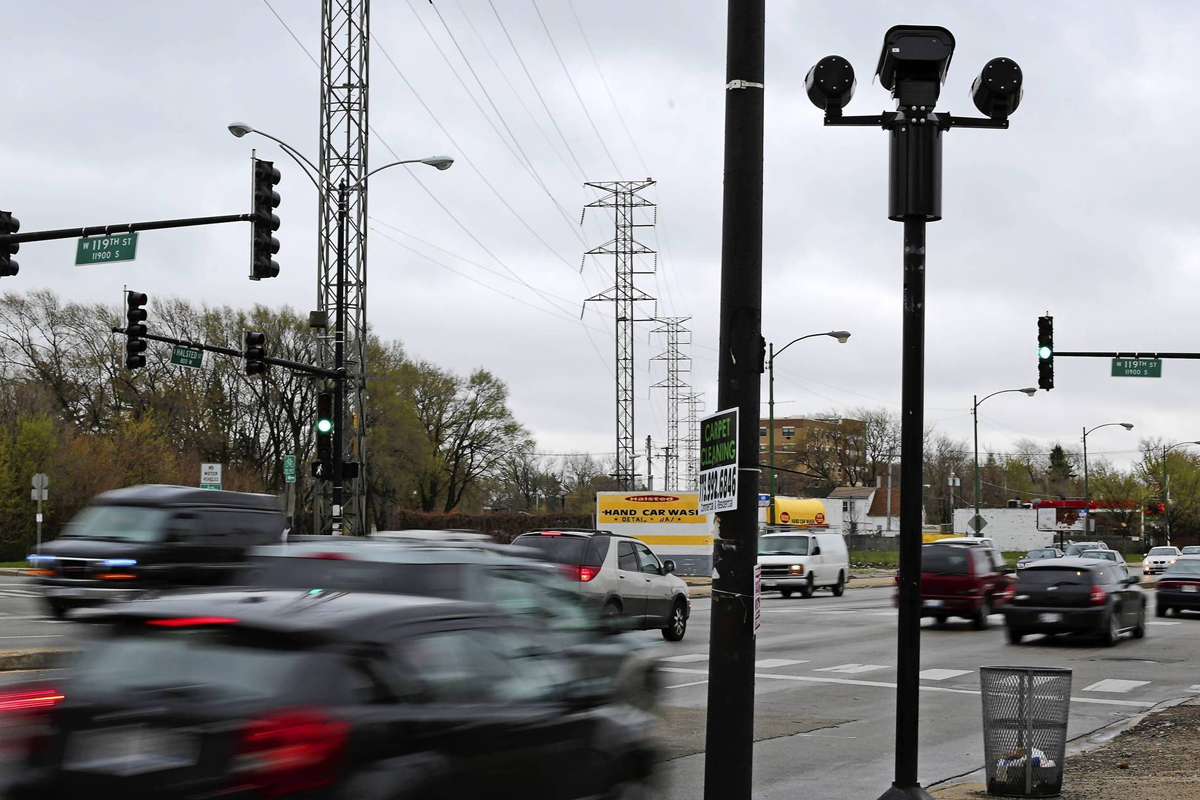 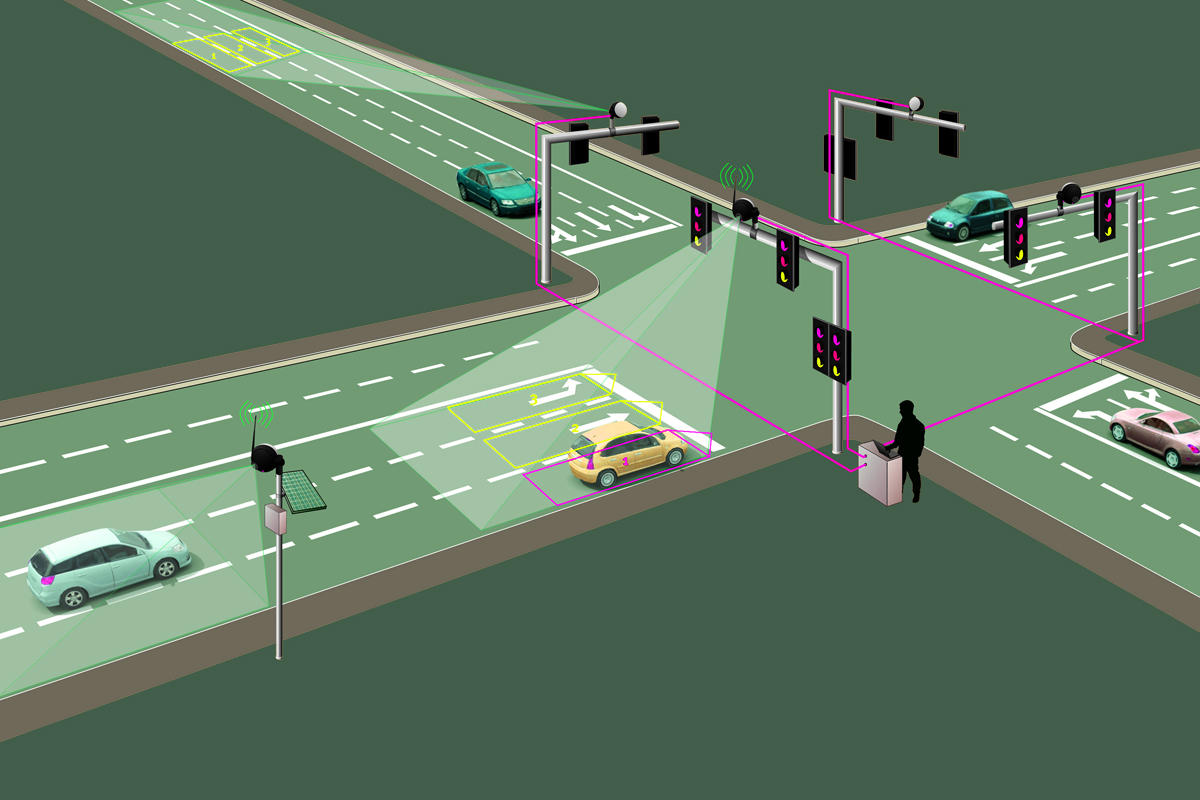 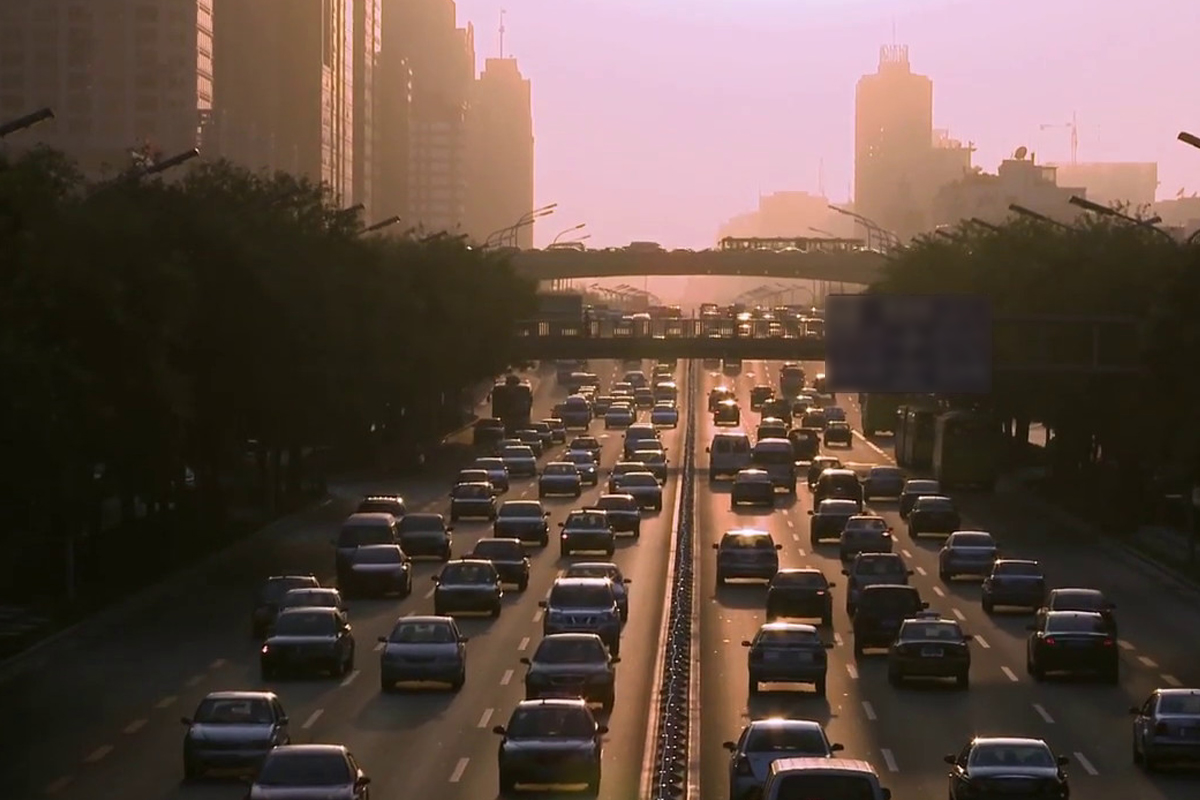 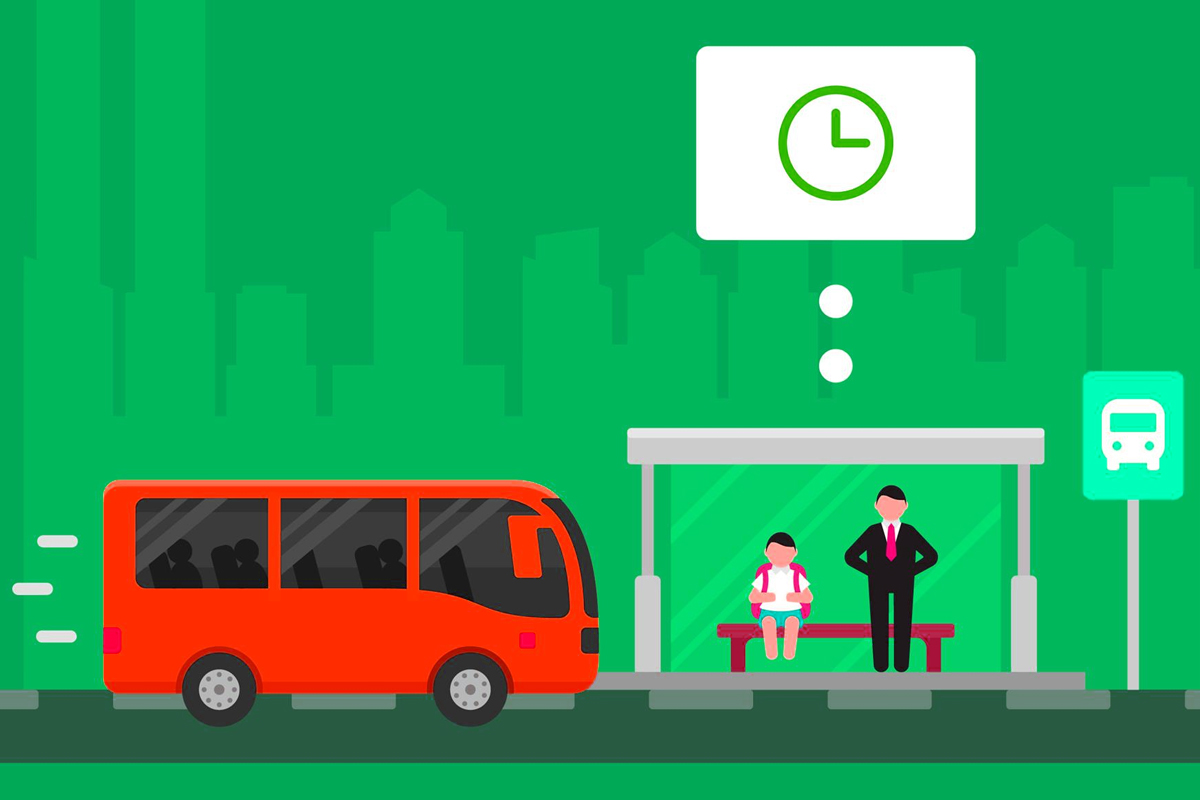 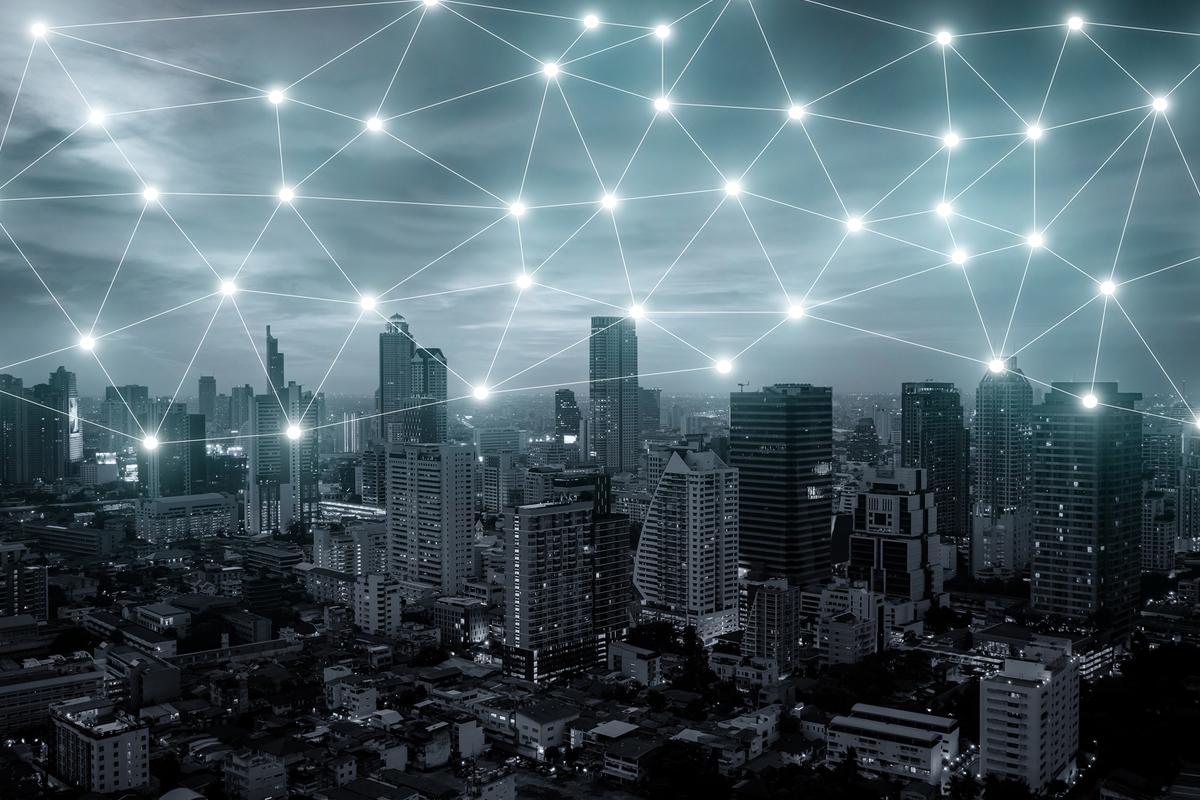